Getting Lost in Yangshuo by Bike

Guilin is the China of our imagination and Yangshuo owns the essence for discovery. Getting lost in its charm is easy, by hiking, electric mope or buggy yet cycling seems to often come out tops.

Why you'll love cycling in Yangshuo

We always recommend a cycling trip around Yangshuo's rurual side as it is flexible, easily-paced, all-age-frienldy and full of experiences. It's also perfect for a free day, it's a nice way to get lost and relax in China.

Cycling
Starting point of your choice.

Here are the 3 routes designed for travelers with different physical demands and features. 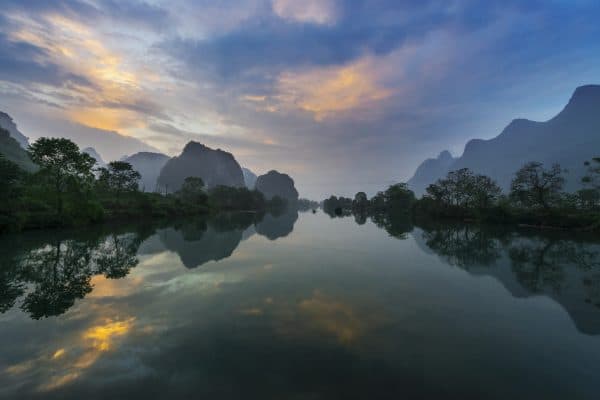 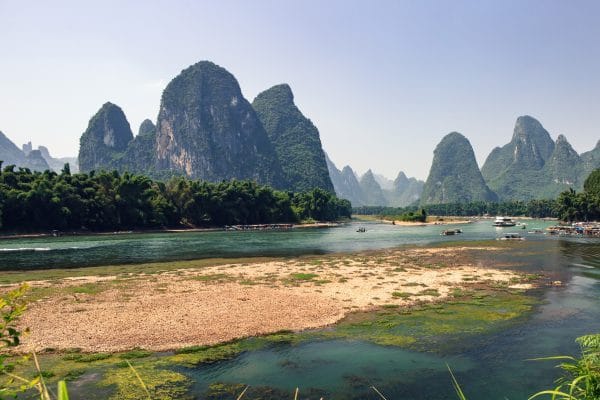 Cycling in Yangshuo: the Best Way for Discovery

Rolling mountains, trickling streams, humble villages and rice fields stretching over the horizon, Yangshuo’s idyllic beauty is featured on many travel websites. Bloggers crown it the authentic pastoral experience in modern China. Only by being there yourself can one testify its reputation.

Although rural, there are new white boxes and brick cubes half finished ( a crime to archicture) that still seem to pop up now and then. It's not a perfect world, but  is our favourite part of this ever modernising China.

You can get lost easily in its charm on foot, by electric mope/scooter. Among them all, riding on two wheels is the best way. Countless biking trails, either paved or muddy, excite most outdoor fans and travelers ready for some excercise and fresh air.

The draw: finding China away from the cities

As the locals in Yangshuo say, 'whatever Guilin offers, Yangshuo has it all and far better'. During the fast development of tourism industry over the years, Guilin has inevitably become a bit tacky and landscape’s been somewhat marred by tour buses pummeling on a daily basis. Yangshuo local government no longer allows big coaches to enter the scenic zone. Although transportation might be slightly difficult, such a precaution in some way spares Yangshuo’s natural landscape from the domestic touristic battering.

Biking is a good way to witness the real idyllic life. With Yangshuo town being the major hub, its outskirt scattered with humble villages is still much dependent on agricultures. Rice fields, limpid rivers, shabby farmhouses, farmers ploughing the land and fishermen rowing their rafts, everything you see in a bush painting is embodied here in Yangshuo.

Yangshuo itself is made for a day on two wheels. Most roads, either in downtown or villages, are paved, lined with pomelo trees and see less traffic. Some hidden scenic spots are only accessible by bike or on foot, which antes up the fun of your cycling adventure.

For first-timers, we would recommend a guided riding. Also, we have a lot of guests who would like to take another ride on their own after the first guided experience.

Venturing to Yangshuo’s countryside by bike lures you away to another world. We cannot think of any better way to get you as close as possible to Yangshuo’s splendor.

Contact us and kick start a fun day on wheels!

Other Ways to Discover Yangshuo

Besides cycling, you can still make wonderful discoveries going other directions... 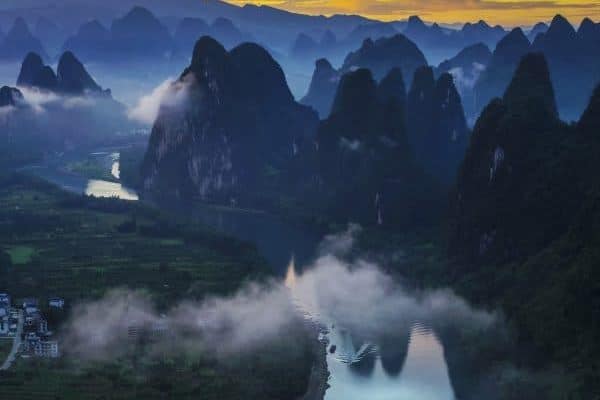 There is a great number of mountains near Yangshuo featuring awesome scenery. 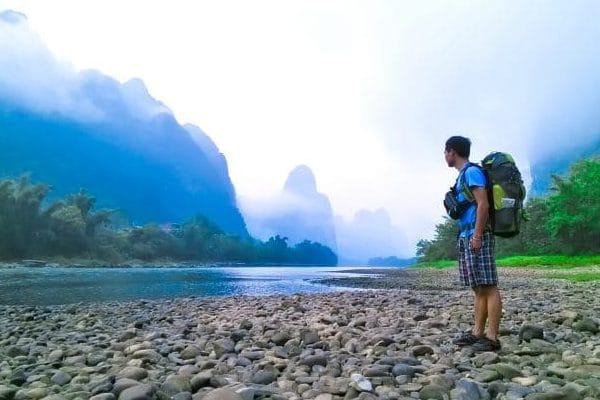 Hiking along the river gets you away from most tourists and into unique landscapes.