Try out and be surprised

Curry, fish, stirred-fried veggies and tea salad, their exotic looks might hold back even the bravest eaters. However, a trip to Myanmar isn’t complete without a bite of Burmese biryani.

Why We Choose These Restaurants

We are well aware that you might not probably want to have Burmese food day after day. Nevertheless, if you are willing to give it a shot, there are 5 notable dishes that you cannot miss out in Myanmar, which we think are quite flavorful even to the westerners.

Not exactly a dish but more like a breakfast treat, Burmese mohinga is similar to Vietnamese Pho — a bowl of rice noodles covered with fish-based soup and topped with deep-fried fritters. This national delicacy shifts forms to different regions but always sour and hot to serve. Although the weather is always hot there, we’d still say it’s the most comforting food you can find in Asia. 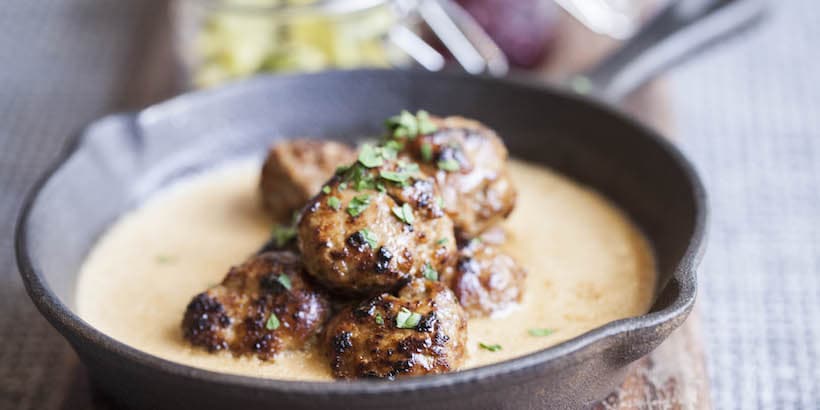 One big difference between Indian curry and Burmese curry is that the latter doesn’t have much spice. Instead, Burmese-style curry is a base paste made of onions, garlic, ginger and sometimes coconut milk. It often comes with chicken, fish and beef after being cooked and reddened with cayenne and paprika. Herbs and other spices will be added while the curry paste applies in other dishes. 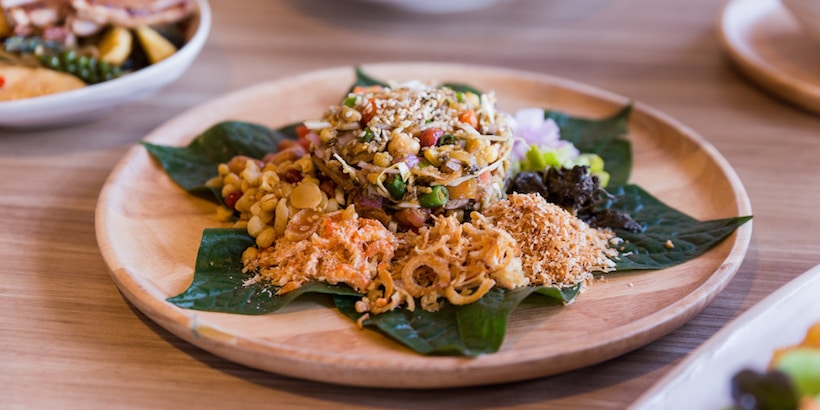 Unlike Chinese who throw away soaked tea leaf, the Burmese create something nice away from just a cup of afternoon tea. The very signature dish that is a mixture of slightly tea leaf, sweet and raw tomatoes, shredded cabbages and fried peanuts, as well as some pepper mint  leaves and sauce on the top. Not just an appetizer, it also goes great with a bowl of Shan-style rice. 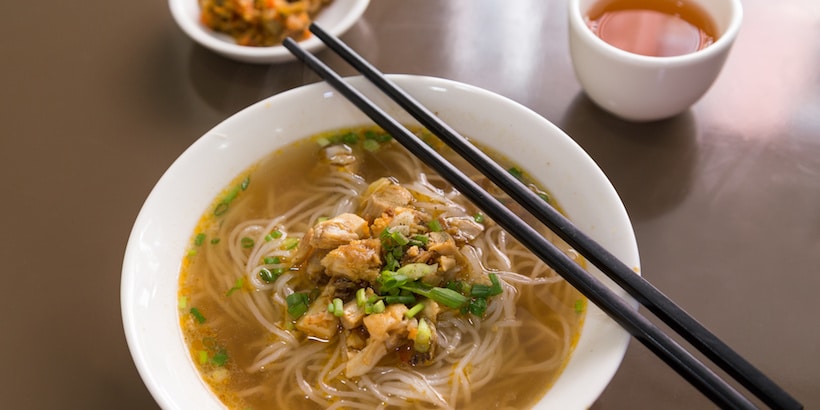 Interesting enough, Shan noodles are more popular in the Mandalay Region than its birthplace the Shan State. Originally Shan noodles took inspiration from China and Thai land and locals renovate how it’s made: full of stirred-cooked pork or chicken with tomatoes served on a bed of rice noodles, this flavorful dish can be served with or without broth. Beef Shan noodles, good for first-timers. 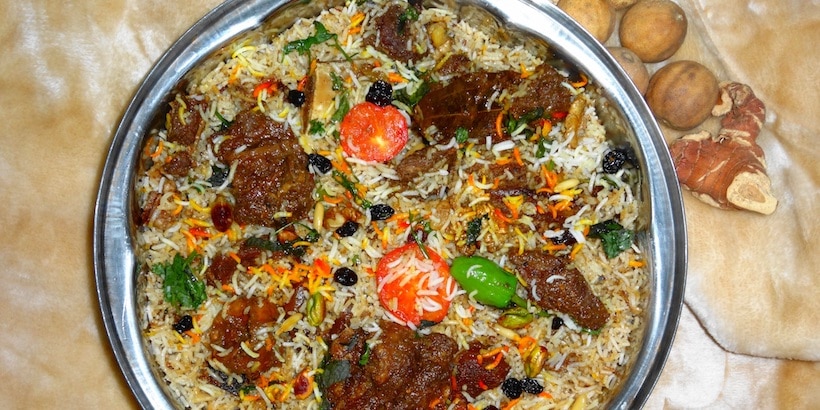 Also known in Burmese as danpauk, this classic dish taken inspiration for the Persian dum pukht was added more flavor with cashew nuts, yogurt, raisins, peas, cinnamon and bay leaf. What’s special about Burmese biryani is that the chicken or lamb is often cooked along with the rice, not just topped onto the already-cooked long rice. It's served mostly in Yangon and Mandalay Region. 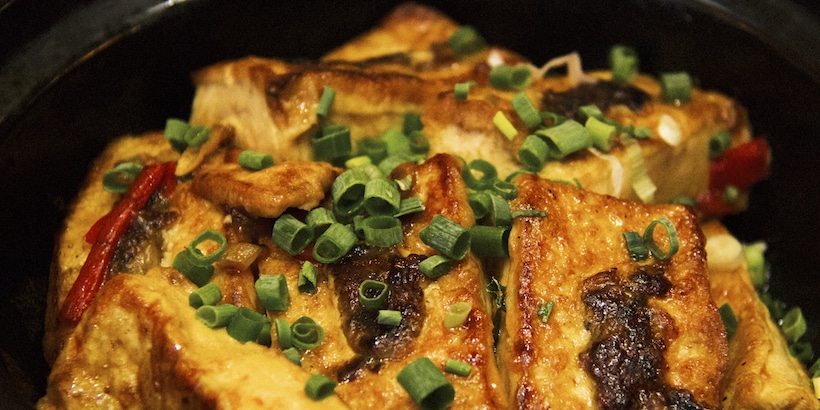 Shan tofu is made of chickpea, not from soy bean like what it’s made in China or other Asian countries. Chickpea flour, after being whisked together with water and salt, it will be thick and glossy. Shan people will stuff meat, veggies and peas inside, which is somehow Chinese-influenced and the stuffed tofu can be fried or steamed before serving with sauce.

Enough mouth-watering introduction, now let’s get to where you can find these dishes. These 10 places are from our own favorite list. 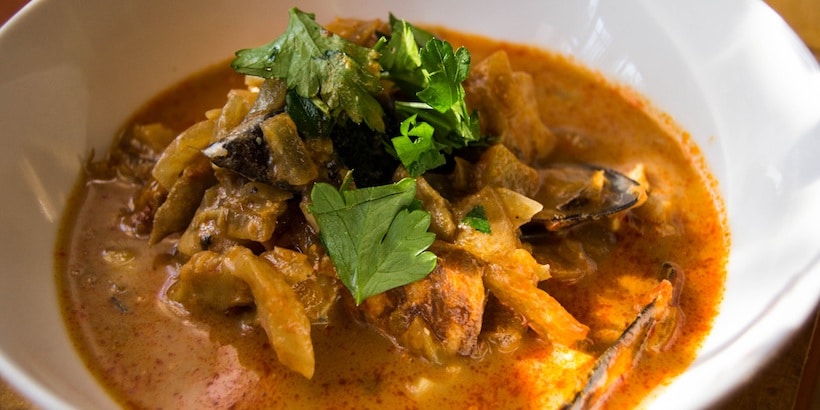 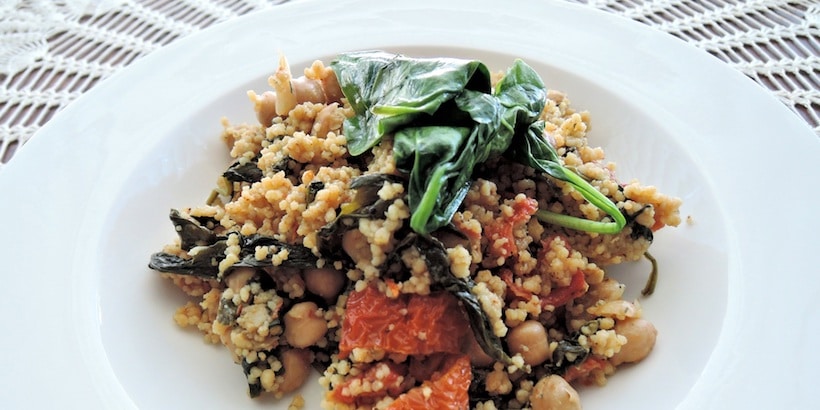 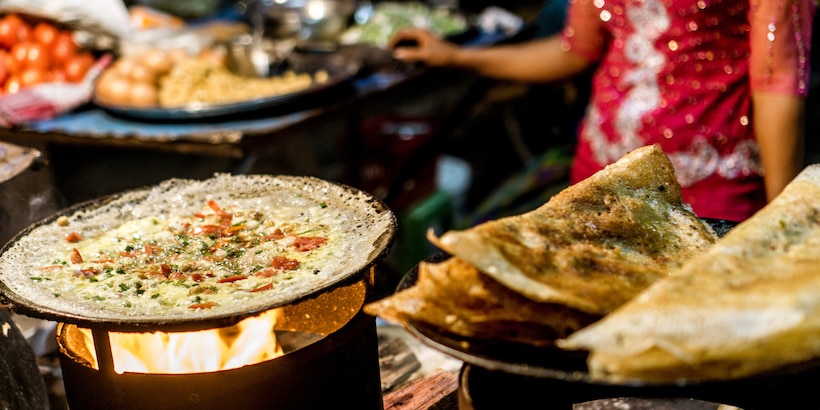 Want to learn what’s more out there? Talk to our team to get awesome tips for your trip!