Should I go to Myanmar with my family? YES!

The idea of traveling to Myanmar alone can be daunting enough and now you are traveling with your family. No reason to cut Myanmar off the bucket list of your family vacations. Its cultures, landscapes, traditions and super-friendly people are all promising for a fun trip that is more than just one adventure to a strange land.

How to Cope with These Problems

Doubtlessly these concerns are realistic. None, however, should put you off the wanderlust. Family travel in Myanmar, especially when kids are coming along, requires more tactical planning. Here's something that might lift the clouds of doubt. 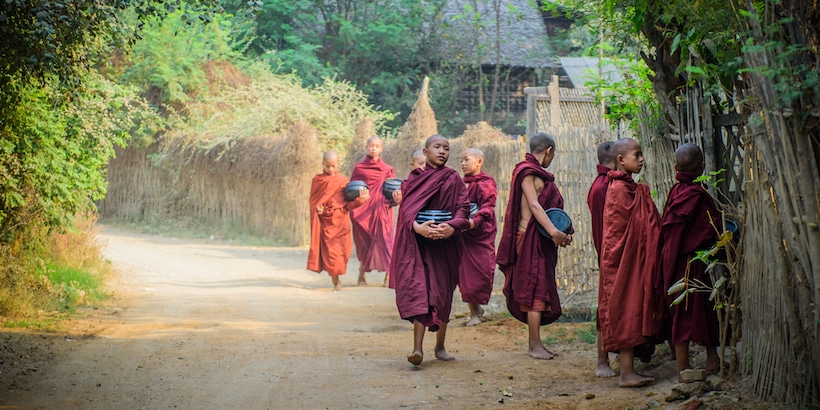 You Should Definitely Come!

Myanmar is a misunderstood country. What's really going on out there intrigues you. Soon enough things are going to change again. Only by being there on your own can you see it for real. YES! Right now is the best time to take your family to Myanmar!

While political and weather factors are pretty much beyond our juristiction, our expertise and local resources still come in handy when you are looking for a nice family-friendly hotel, flights between Yangon and Bagan, or something fun to do with your kids.

Top Things to Do for Families

We don't want to waste time listing out all the must-dos while you can find more from guidebooks. Here's a list of some fun things that both adults and children can enjoy. 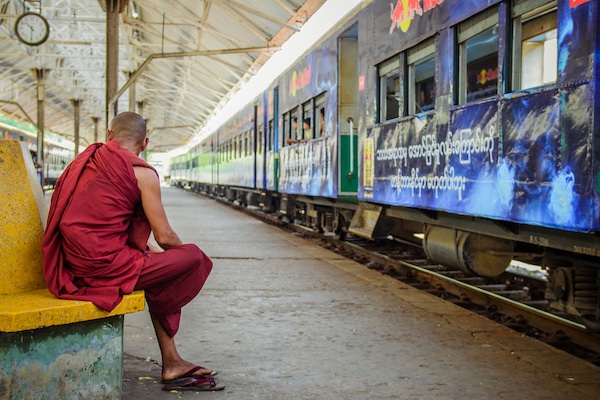 Bet your kids have never seen an old train before? Try this train to see the city, a real eye-opener for both adults and kids. 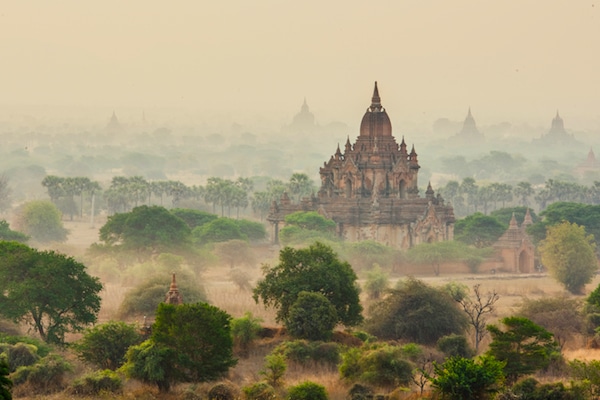 Climb up to the top of the pagoda for sunrise and venture to the abandoned temples after sundown. Now it's time to release the inner Indiana Jones! 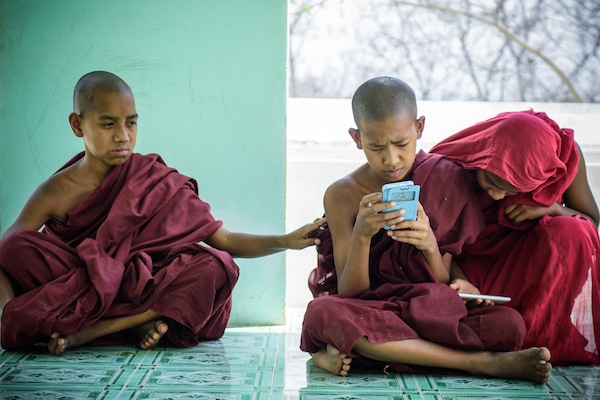 Chat with A Monk

In Mandalay you will encounter lots of young monks and novices, probably at your kid's age. Curious about their daily life? Sit down and let's chat! 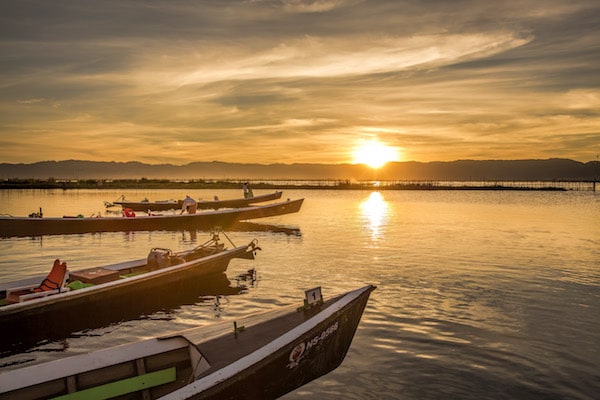 Boats to people in Inle Lake are like cars to Americans. Paddle along the water to visit floating gardens where they grow tomatoes over water. 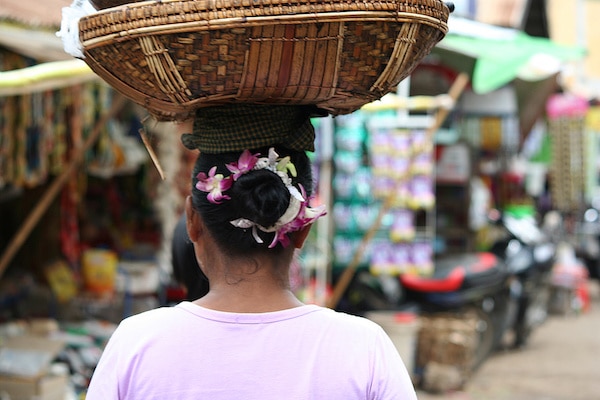 Markets are always the most fun place where you can learn about what food people are having and how they miggle. Don't miss out lnle Lake's 5-Day Market. 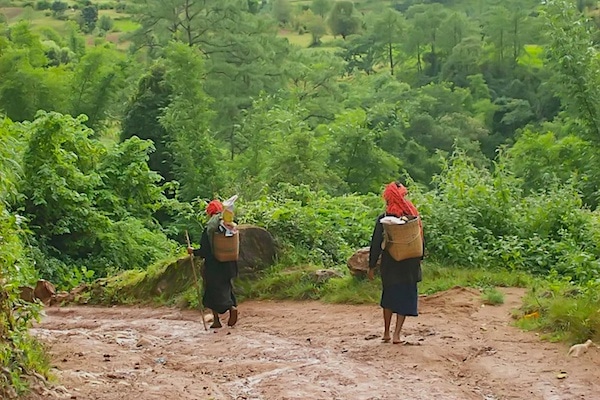 Hike in the Wilderness

Despite that interests and budget might differ, when you are in Myanmar you will definitely want to see the best possible. Rushing by is never the good answer and we have one great sample itinerary for you to max up your time and money. 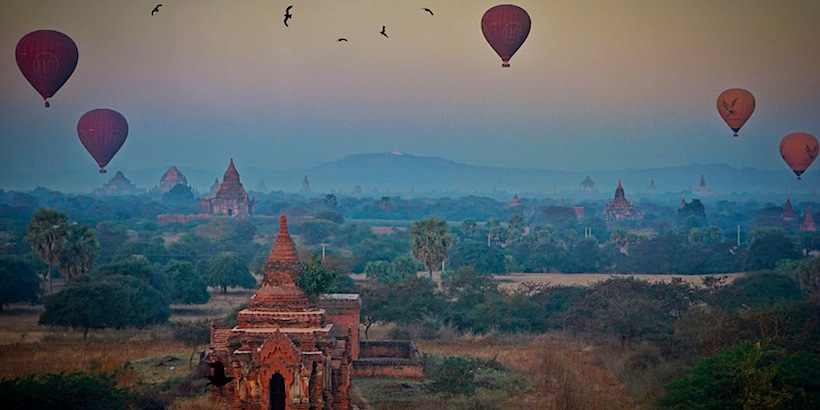 Gatsby Tips for the Well-Traveled

It's not easy to make up your mind for taking your family to Myanmar. Once decided, you need to be fully prepared. Here are some tips to start with.

Ready for a Family Adventure?

Great! Now you've decided to visit Myanmar for your next family vacation! Chat with our team and find out more!