Party with the locals

About Festivals in Myanmar ...

As a land of festivals, important dates and events run through the calendar, offering chances for foreigners to peek into the local life and cultures. Associating with the Buddhist Calendar, Burmese mark their celebrations according to the Burmese Calendar and the movement of the sun and moon.
Tagu, the first month of the Burmese Calendar, falls between April and March on the Gregorian Calendar. Different names for each months are: Pyatho - January, Tabodwe - Febrary, Tabaung - March, Tagu - April, Kason - May, Nayon - June, Waso - July, Wagaung - August, Tawthalin - September, Thadingyut - October, Tazaungmon - November, Nadaw - December, and yearly circle has 12 or 13 months with each month having 15 waxing days and 14 or 15 waning days. 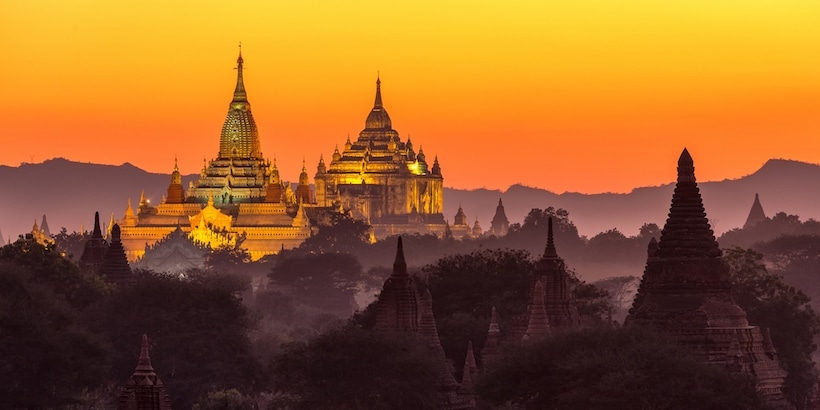 January is among the best time to visit Myanmar, thanks to the lovely weather. There are three major festivals in different regions. 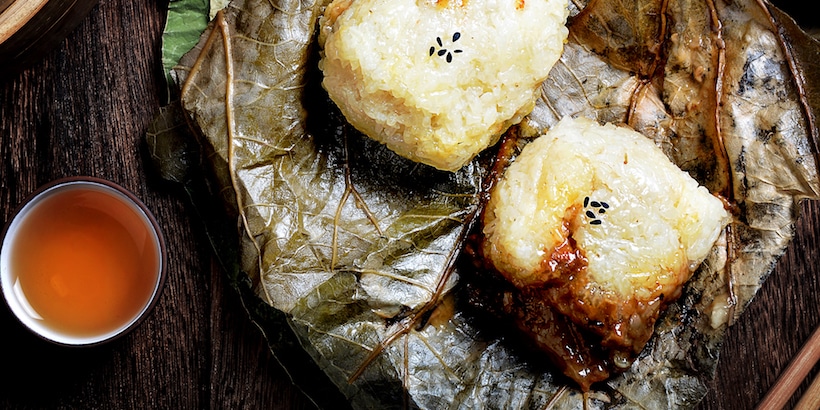 As the weather is getting hotter, it's time to start the farm work and get ready for a busy year. Festivals in Febrary are mainly focused on livilihood than religion. There are 4 events. 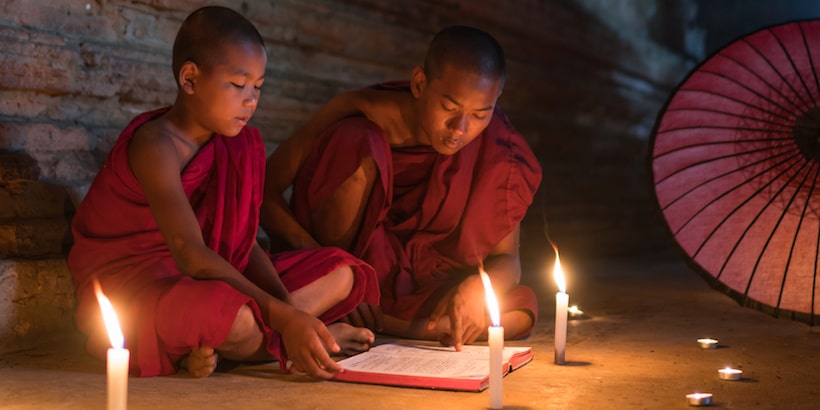 March (Tabaung): 6 Major Ones among the 14 Events

As the end of the peak season, March holds the most festivals and events that are mainly related to religion but in smaller scale. There are 14 events nationwide and, to svae you some time, we have picked the ones in the commonly reachable destinations and worthy a visit. 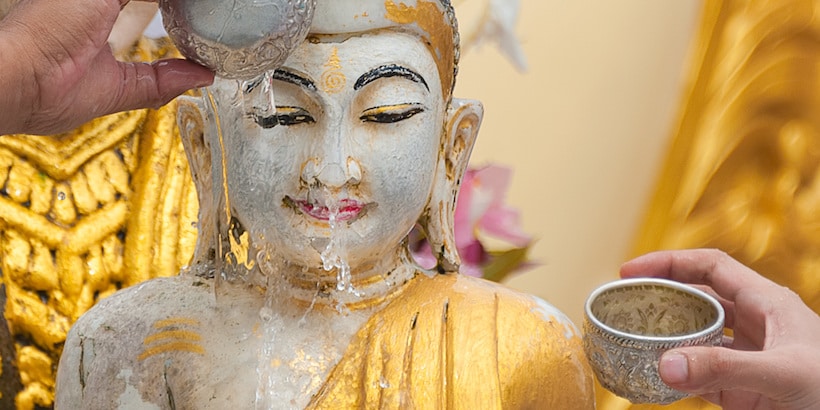 The time during April and June is considered as the shoulder season for visiting Myanmar. The cost of traveling drops yet the festival atmosphere is still rocket high with the most important one Water Festival in April (Kason). Here are the 3 major events. 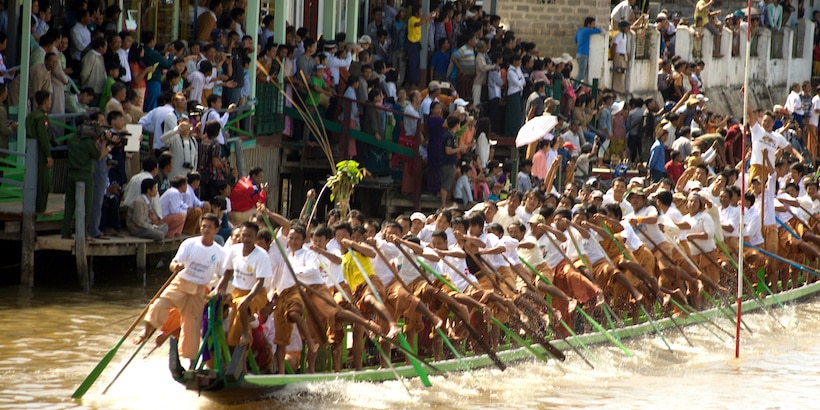 July to September is the hottest period of the year, with much rain and occasionally storms hitting the country. However, this is also the longest time of festival celebration and nothing seems to stop the locals rejoicing in the upbeat atmosphere. The 4 major events are: 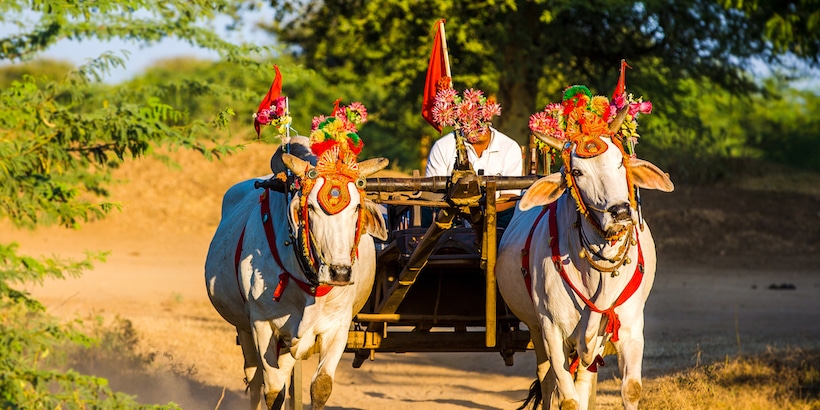 Foreign travelers start to pour in at the beginning of October. Weather is nice and a number of religious festivals take place during the month of Thadingyut, which are: 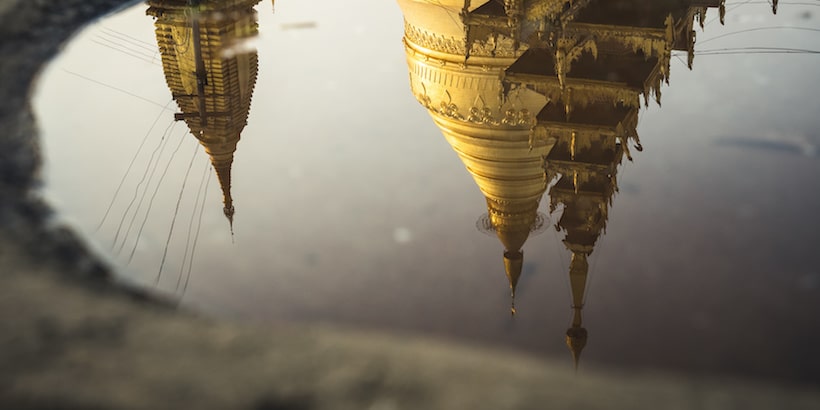 November is a great time to visit Myanmar and festivals of this month, interestingly enough, are mainly related to the full moon. Check out some more details here. 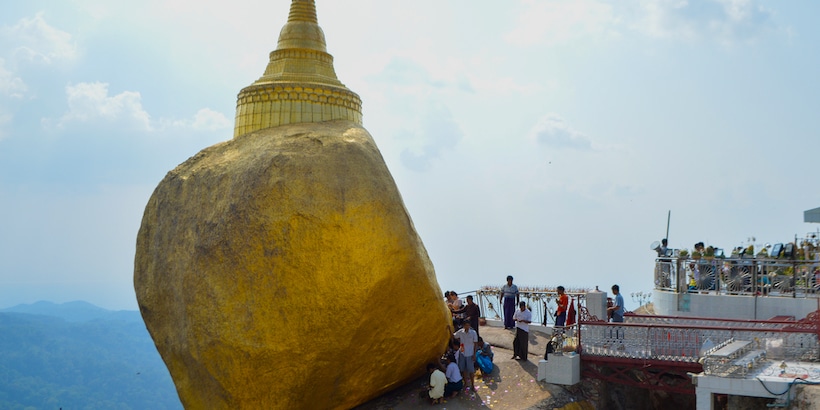 As the westerners are busy with getting ready for Christmas, celebration of traditional festivals in Myanmar doesn't seem to cease. At the end of the year, you will have a chance to stumble upon 4 major festivals.