Not just the Buddha

Myanmar is a large country with a great number of ethic groups practicing different religious beliefs and Buddhism is only one of them. A reading to the country’s spiritual world makes easier for you to understand its people. 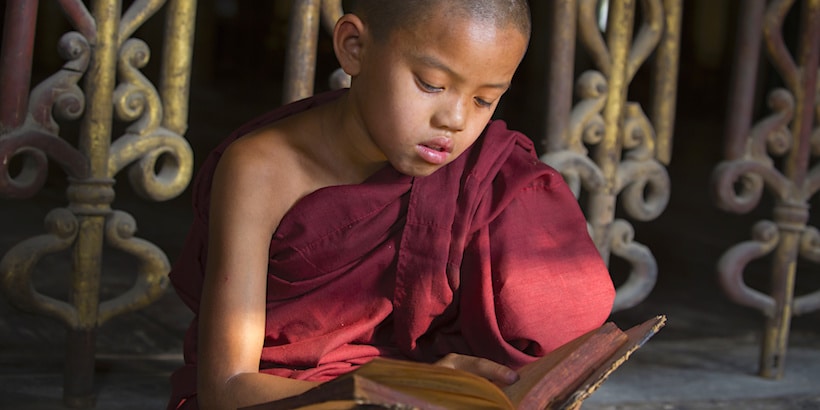 In terms of the portion of monks and nuns in population and money spent on temples, monasteries and Buddhism academies, Myanmar is the most religious country in Southeast Asia.
As one of the oldest schools of Buddhism, Theravada Buddhism was first brought from Sri Lanka in the 14th century. The decline of Buddhism in India took a toll on this school and missions from Sri Lanka gradually converted it into Theravada Buddhism that is practiced in Myanmar, Cambodia, Laos and Thailand, as well as some parts of China.

Other Religious Beliefs and Folk Traditions

Although Theravada Buddhism has taken the upper hand, other religious beliefs are still pretty much striving nationwide. 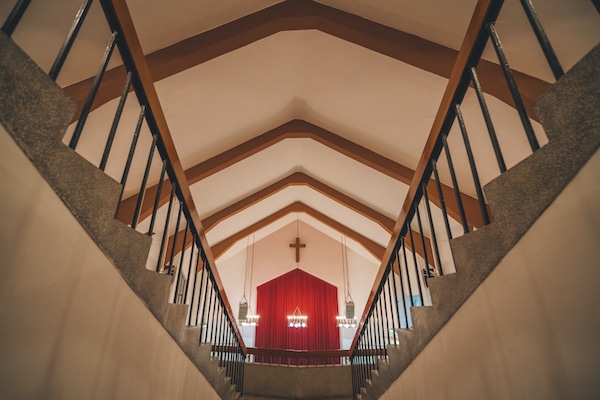 Christianity was introduced to Myanmar back in the 18th century and it has been the fastest developing region for over four decades. Protestants, Baptists to be particular, make up the most and Roman Catholics are also in a considerable number. The Myanmar Baptist Convention was established in 1865. There were times of sever intension between Christianity and local Buddhism back in history yet seldom went violent. Interestingly, most converts came from the Kachin and Karen ethnic groups, but not local Buddhists.
Schools: Baptism, Roman Catholics, Armenian Orthodox Christian
Regions: The states of the Kachin, Chin and Karen people 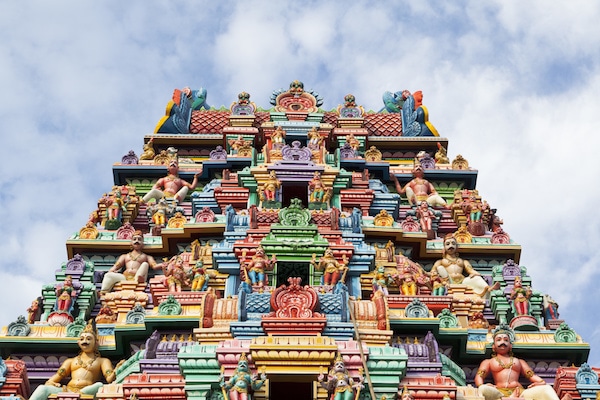 Arriving in Burma almost at the same time as Buddhism, Hinduism doesn’t seem to win over the locals’ heart much successfully. During the British ruling days, Indian labors were brought into Myanmar for plantations and mines, along with Hinduism. Nowadays most believers are Burmese-Indians, which only takes up 0.5% of the population. A great number of overlapping influences between Buddhism and Hinduism can be seen: some Hindu temples also have statue of Buddha while the Hindu god Indra is worshipped by Burmese Buddhists as Thagyamin. Also, some Burmese words originate from the Hinduism.
Regions: Mostly in Yangon, Bago and Mandalay, Rakhine and Kachin states have a smaller population, too 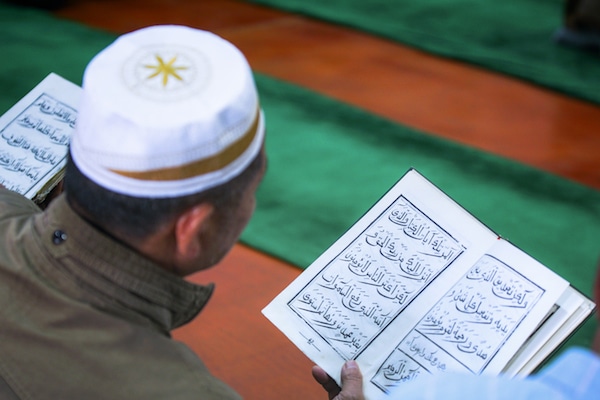 As early as AD652-660, Islam was brought into Myanmar by the Arab Muslim merchants on their way from Madagascan island to China. Indian Muslim made their way into Myanmar via Burma-China border. Often referred as Pathi (a name derived from Persian), Burmese Muslims have their original settlements in the southern region near Siam (today’s Thailand). Some major riots have caught international attention over the last century and recent years, with the biggest case being Rakhine’s riot for independence as an Islamic station.
Schools: Mainly Sunni
Regions:The Indian-descended Muslims live mainly in Yangon, and there is a large ethnic group in Rakhine and other smaller groups nationwide 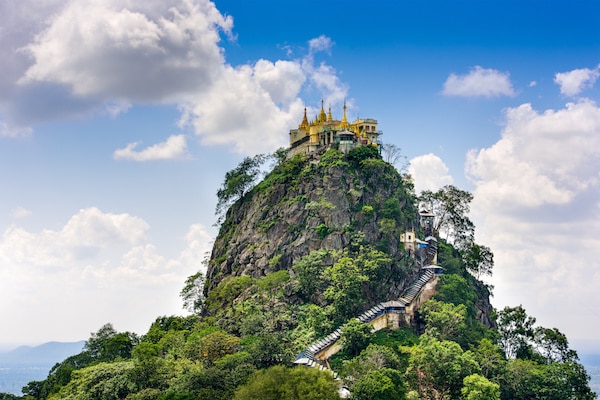 With a great conjunction with Buddhism, the Nats are spirits that are worshipped by the locals across Myanmar. There are 37 Great Nats who were originally human beings and then met violent death. More prevalent in rural areas than urban cities, almost every village has its own Nat serving as a guardian. A Nat shrine features with a hung coconut dressed in colorful headdress on the main southeast post of a village house; surrounded by perfume and food, it is the offer to offering to the Min Mahagiri (Lord of the Great Mountain). Mt.Popa, not far away from Mandalay, is the main area for Nat worship. The full moon of the month of Natdaw in the Burmese calendar (December in Roman calendar) is dedicated as the most important Nat festival.